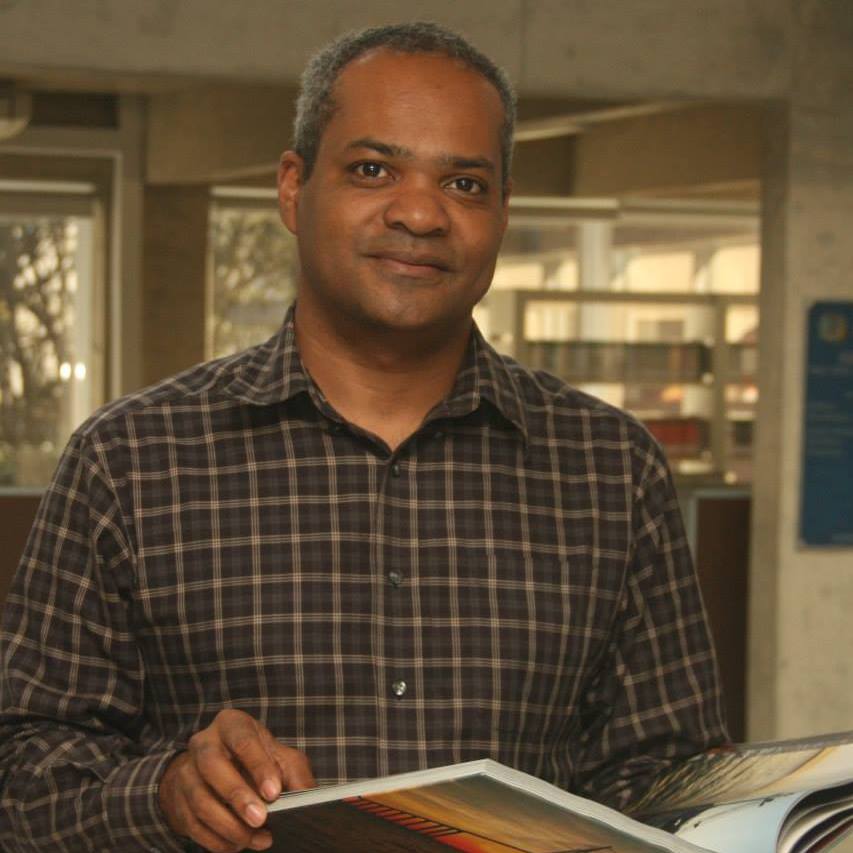 Milton has worked as an EFL teacher for 20 years, and is the founder of TopNotch Idiomas in Brazil, a languages consulting company based in Brazil. As a technical translator, […]

Alex has been an ESL teacher and an English-Portuguese translator for 10 years. He has also worked for multinational companies for another 10 years, both in technical and commercial positions, including […]

Cíntia has worked as a people manager for 10 years at large companies (Atento and BV Financeira). She has years 6 of experience in the health sector where she has worked in […]